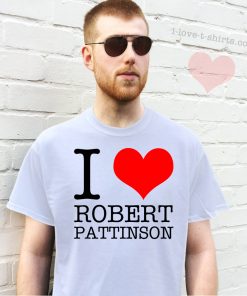 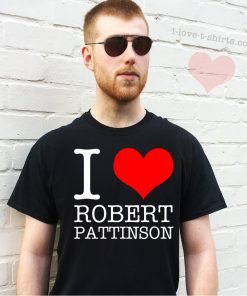 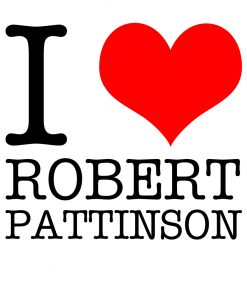 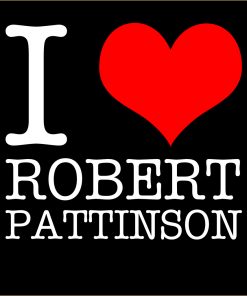 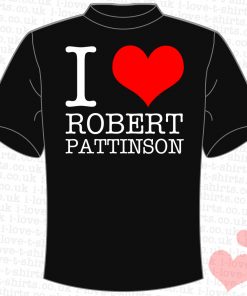 A little bite about of Robert Pattinson

Robert Pattinson was born in 1986, in London. He attended Tower House School until he was 12 then The Harrodian School. He became involved in amateur theatre at the Barnes Theatre Company. He had several roles of varying sizes in plays such as Macbeth and Anything Goes. While staring in a production of Tess of the d’Ubervilles he caught the eye of an acting agent which led to him looking for professional roles. Robert had supporting roles in the television film Ring of the Nibelungs in 2004 and also in Vanity Fair, although in the latter his scenes were deleted and only appear on the DVD version. In 2005 he starred in Harry Potter and the Goblet of Fire as Cedric Diggory. In 2008 he was cast as Edward Cullen in the film Twilight based on the best-selling novel of the same name. He then reprised his role in the subsequent sequels in the film series. He has also starred in films such as Remember Me, Water for Elephants and the film adaptation of the novel Bel Ami.

Everybody loves an I Heart Robert Pattinson T-shirt

How to order you I Love Robert Pattinson T-shirt

Ordering an I Love Robert Pattinson T-shirt couldn’t be simpler. Just click add to cart and then proceed to the checkout. You can buy any of our T-shirts in either black or white and in a range of sizes, ladies and gents.

If you really don’t love Robert Pattinson then we of course have a massive range of other I Love T-shirts. Type the name of the team, person or thingy that you love into the search box on the right. If you can’t find what you are looking for then don’t worry we can produce any custom made I Love T-shirt that you would like. Click here for a personalised I Love T-shirt. 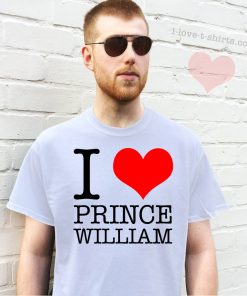 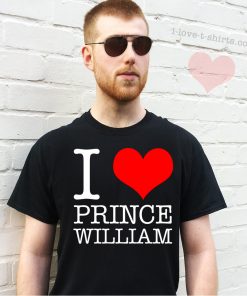 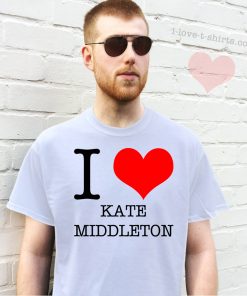 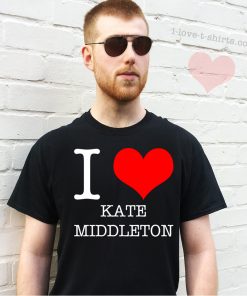 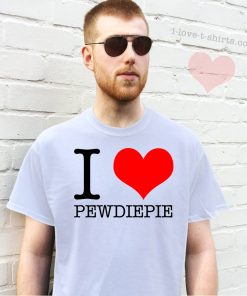 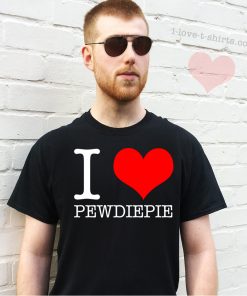 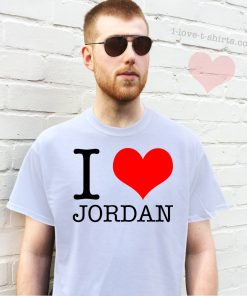 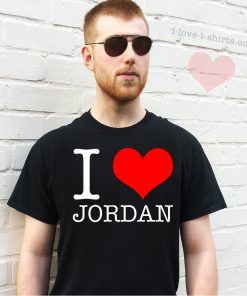 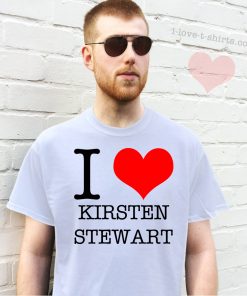 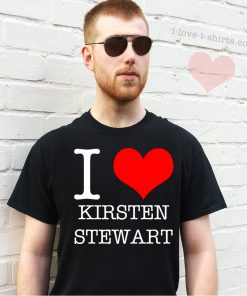 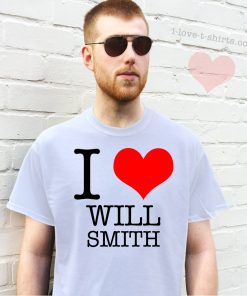 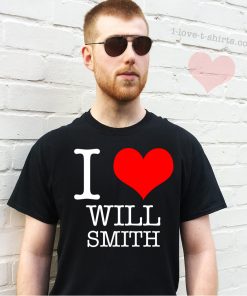 I Love Will Smith T-Shirt 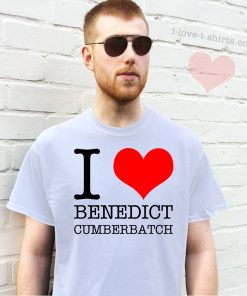 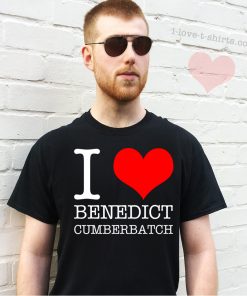 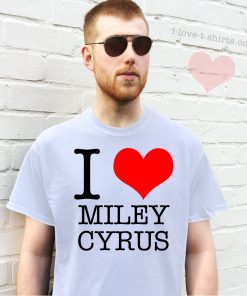 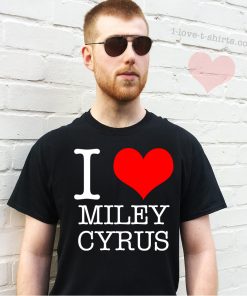