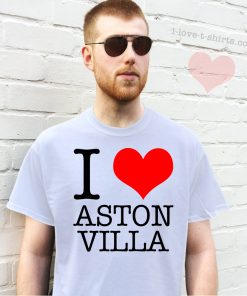 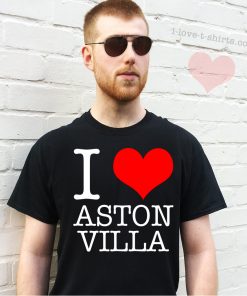 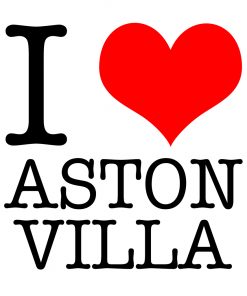 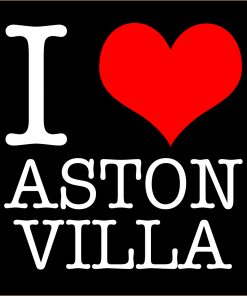 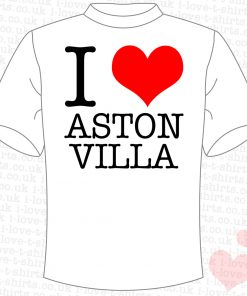 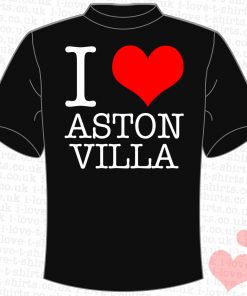 Please be aware that this T-Shirt is not an official Aston Villa product. It is in no way affiliated with or endorsed by Aston Villa.

Aston Villa Football Club also known as Villa, The Villa, The Villains and The Lions, Is an English professional association football club based in Witton, Birmingham. The club was founded in 1874 and have played at their current home ground, Villa Park, since 1897. Aston Villa were founder members of The Football League in 1888. They were also founder members of the Premier League in 1992, and have remained there ever since. The club was floated by the previous owner and chairman Doug Ellis, but in 2006 full control of the club was acquired by Randy Lerner.
They are one of the oldest and most successful football clubs in England, having won the First Division Championship seven times and the FA Cup seven times. Villa also won the 1981–82 European Cup, one of only four English clubs to win what is now the UEFA Champions League. Aston Villa has the fourth highest total of major honours won by an English club. They have a fierce local rivalry with Birmingham City. The Second City derby between Aston Villa and Birmingham City has been played since 1879. The club’s traditional kit colours are claret shirts with sky blue sleeves, white shorts and sky blue socks. Their traditional crest is of a rampant gold lion on a light blue background with the club’s motto “Prepared” underneath; a modified version of this was adopted in 2007.

Everybody loves an I Heart Aston Villa T-shirt

Are you a die hard Villa fan ? What about your family and friends?. Well then why not treat you or a friend to an awesome I heart Aston Villa T-shirt now. Be part of the new Villa T-shirt frenzy and be one of the very first.

How to order your I Love Aston Villa T-shirt

Ordering an I Love Aston Villa T-shirt couldn’t be simpler. Just click add to cart and then proceed to the checkout. You can buy any of our T-shirts in either black or white and in a range of sizes, ladies and gents.

If you really don’t love Aston Villa then we of course have a massive range of other I Love T-shirts. Type the name of the team, person or thingy that you love into the search box on the right. If you can’t find what you are looking for then don’t worry we can produce any custom made I Love T-shirt that you would like. Click here for a personalised I Love T-shirt. 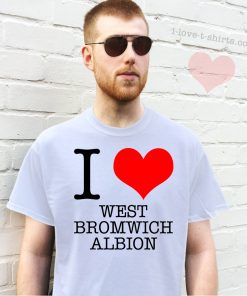 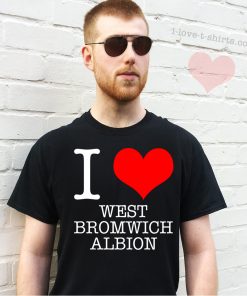 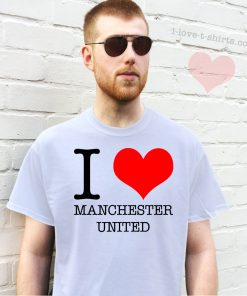 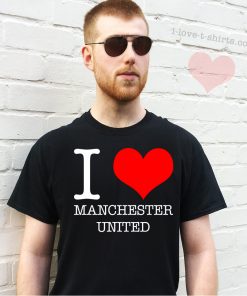 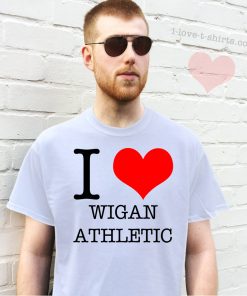 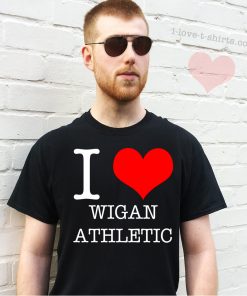 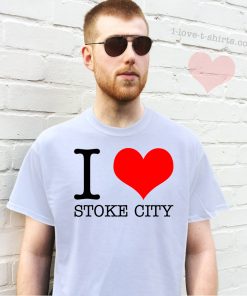 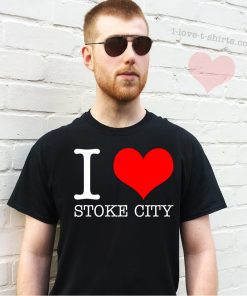 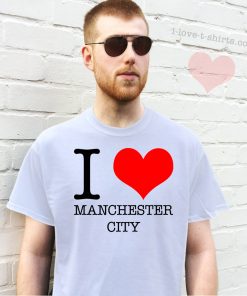 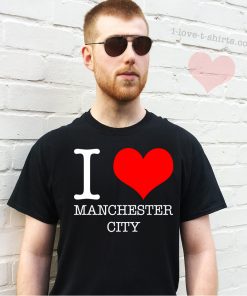 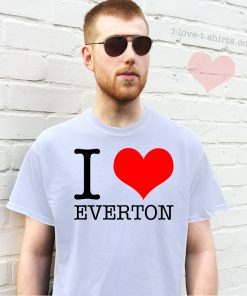 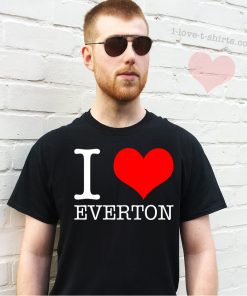 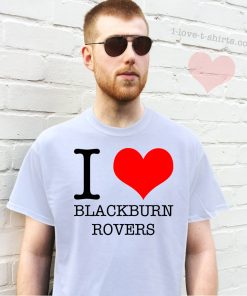 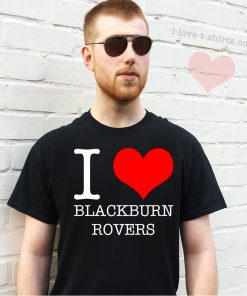 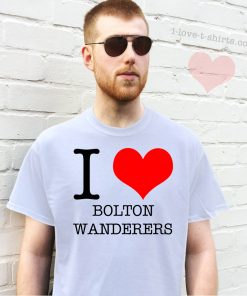 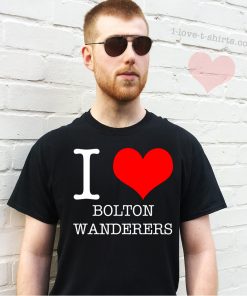