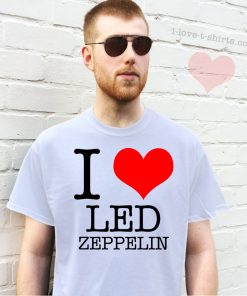 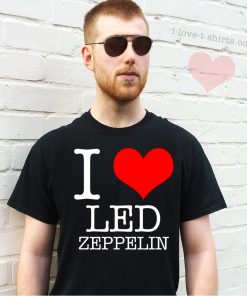 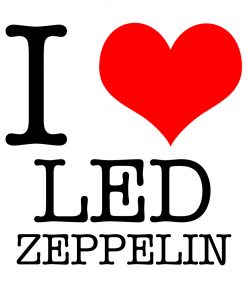 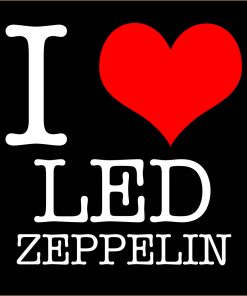 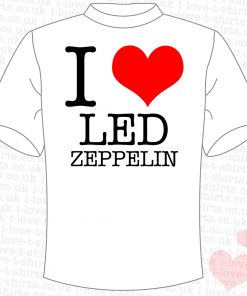 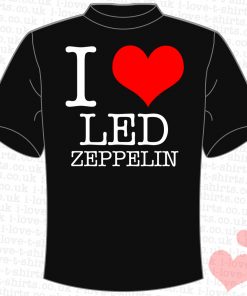 A Heavy History of Led Zeppelin

Led Zeppelin were an English rock band, active in the late 1960s and throughout the 1970s. Formed as the New Yardbird’s in 1968, they consisted of guitarist Jimmy Page, singer Robert Plant, bassist/keyboardist John Paul Jones, and drummer John Bonham. The band are widely considered to be one of the most successful, innovative and influential groups in the history of music.
After changing their name, the band signed a favourable deal with Atlantic Records that allowed them considerable artistic freedom. Led Zeppelin did not release songs from their albums as singles in the United Kingdom, as they preferred to establish the concept of album-orientated rock.

Everybody loves an I Heart Led Zeppelin T-shirt

How to order your I Love Led Zeppelin T-shirt

Ordering an I Love Led Zeppelin T-shirt couldn’t be simpler. Just click add to cart and then proceed to the checkout. You can buy any of our T-shirts in either black or white and in a range of sizes, ladies and gents.

If you really don’t love Led Zeppelin then we of course have a massive range of other I Love T-shirts. Type the name of the team, person or thingy that you love into the search box on the right. If you can’t find what you are looking for then don’t worry we can produce any custom made I Love T-shirt that you would like. Click here for a personalised I Love T-shirt. 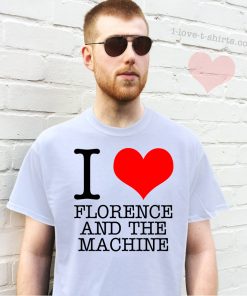 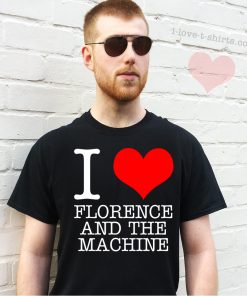 I Love Florence and the Machine T-Shirt 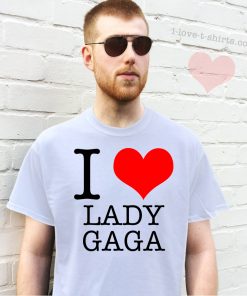 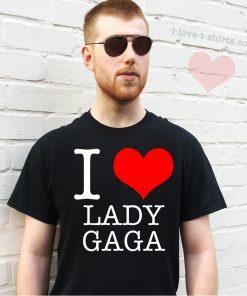 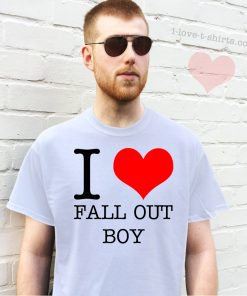 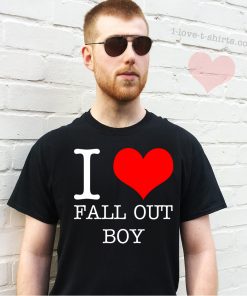 I Love Fall Out Boy T-Shirt 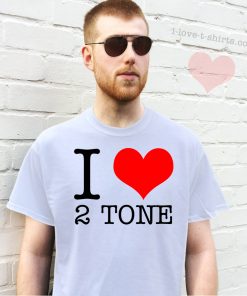 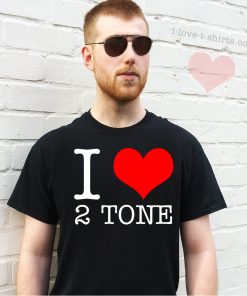 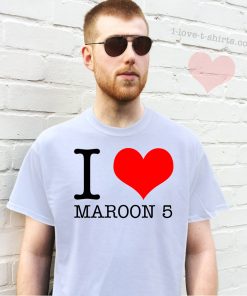 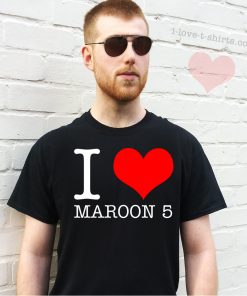 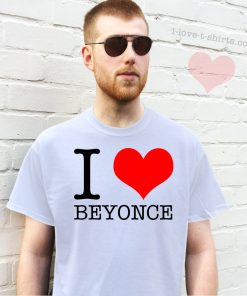 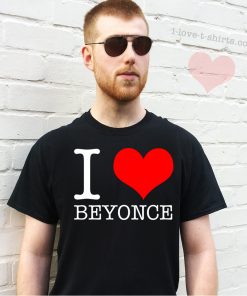 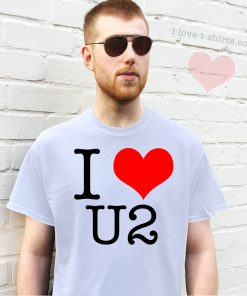 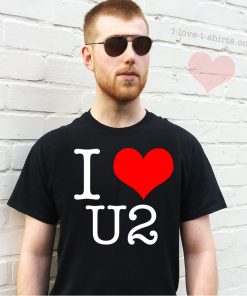 I Love U2 T-shirt 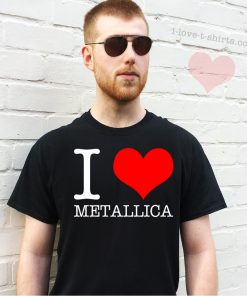