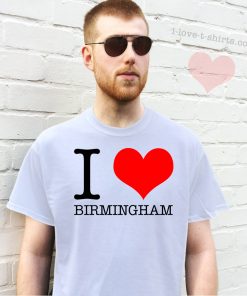 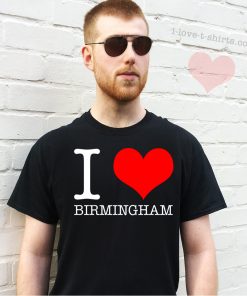 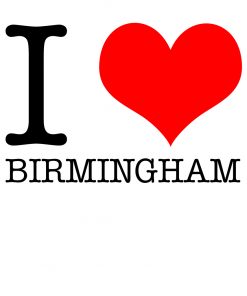 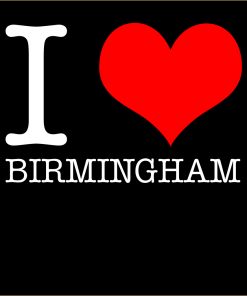 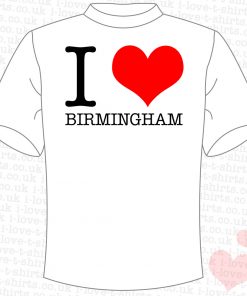 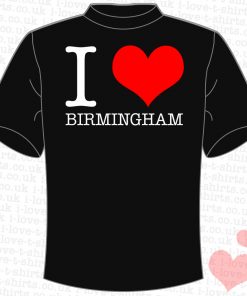 Birmingham is a city in the West Midlands of England with a population 1,036,900 making it the most populous area outside of London. During the 18th century Birmingham grew to prominence internationally as the leader in developments in science, technology and economic organisation during the industrial revolution. The city was then subsequently hailed as “the first manufacturing town in the world”. Over the last century the city has had a vibrant and varied musical history. During the late 1960’s and 70’s Birmingham gave birth to heavy metal with bands Black Sabbath and Judas Priest coming from the city. Two members of Led Zeppelin also come from Birmingham. Pop band Duran Duran emerged from the city during the 1980’s. The internationally renowned Birmingham Symphony Orchestra is just another part of the city’s musical scene.

Everybody loves an I Heart Birmingham T-shirt

How to order you I Love Birmingham T-shirt

Ordering an I Love Birmingham T-shirt couldn’t be simpler. Just click add to cart and then proceed to the checkout. You can buy any of our T-shirts in either black or white and in a range of sizes, ladies and gents.

If you really don’t love Birmingham then we of course have a massive range of other I Love T-shirts. Type the name of the team, person or thingy that you love into the search box on the right. If you can’t find what you are looking for then don’t worry we can produce any custom made I Love T-shirt that you would like. Click here for a personalised I Love T-shirt. 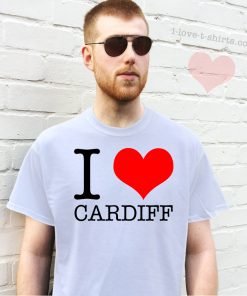 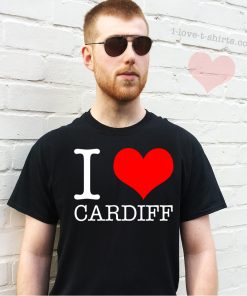 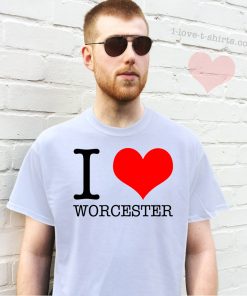 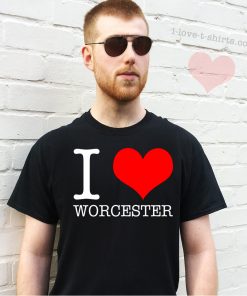 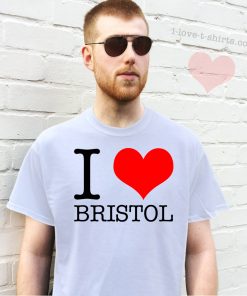 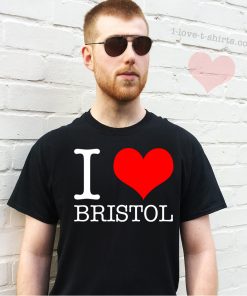 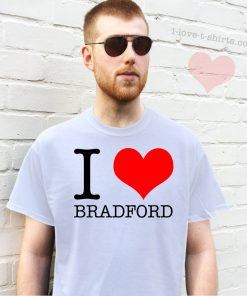 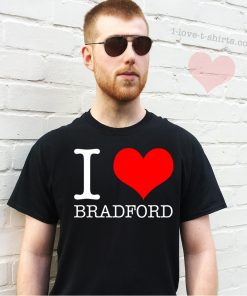 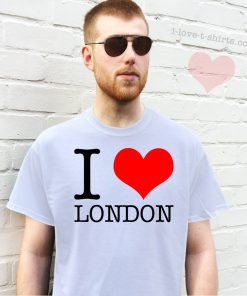 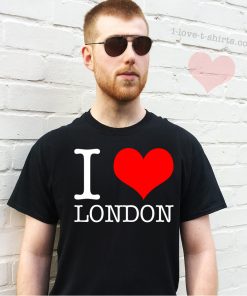 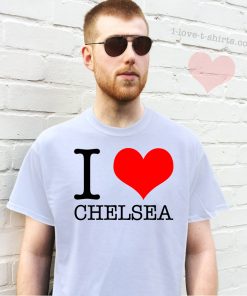 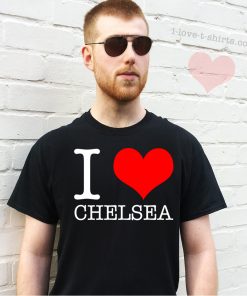 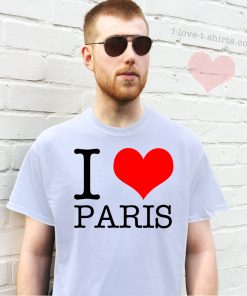 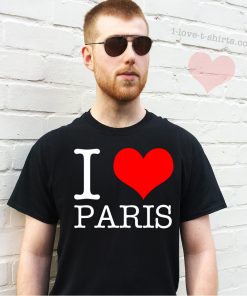 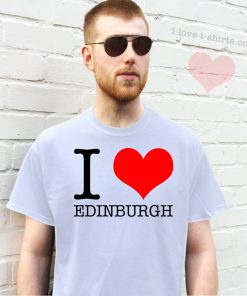 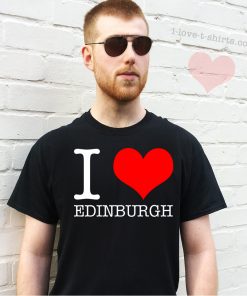